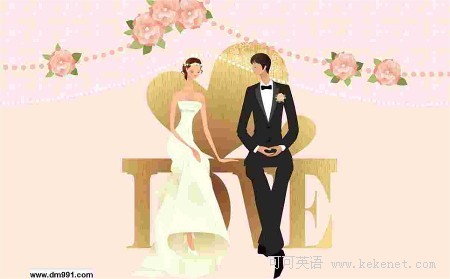 It is the biggest day of a girls life, and often takes over a year to arrange. But Nicky Pretty from the UK was forced to cancel her wedding plans ten times before finally walking down the aisle.

According to the Daily Mail on January 25, Pretty, 41, from Bournemouth, UK, was first due to marry fiancé Trevor, three years ago, but a series of disasters prevented the couple from actually tying the knot. The pair called off their first wedding in Cyprus in 2008 because Nickys brother and sister did not want to take their babies abroad.

Failed attempts included cancelling a home wedding after neighbors complained it would be too noisy. The couple were also forced to scrap plans to marry on a boat because the tide was out, and had to abandon plans to marry on a picturesque island off Fiji. One of Prettys wedding cancellations was because their reception venue had been doubled booked.

The couple finally married last month in Edinburgh. "I was so upset we made a pact not to talk about getting married any more as I kept bursting into tears. When we finally said our vows it was perfect," said Pretty.